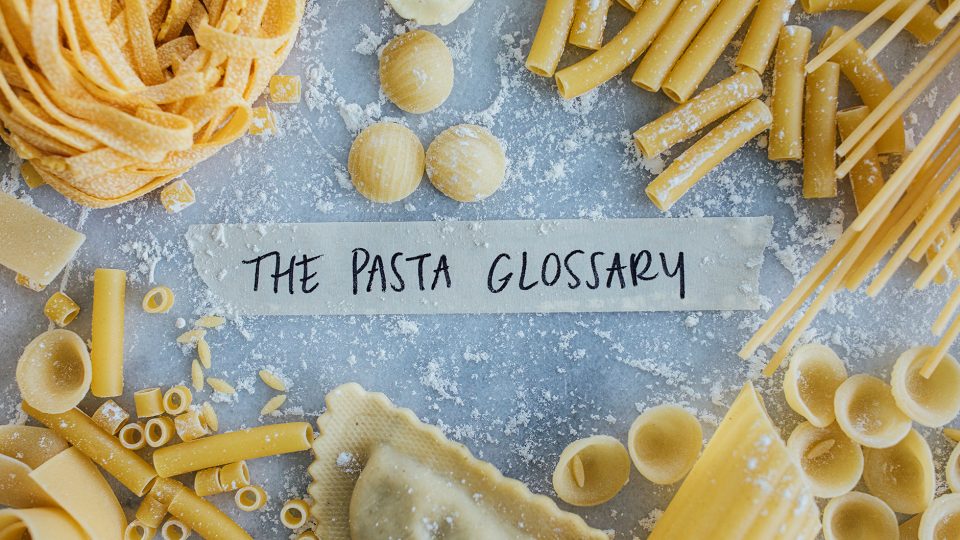 From Agnolotti to Ziti: A Picture Guide to Pasta Types

A trip down the pasta aisle can leave your head spinning. There are so many shapes, styles, and sizes. Use this easy-to-follow guide to learn which types of pasta you should use during your next pasta night. Smaller pasta shapes, interchangeably called “macaroni,” fall within the 1- to 2-inch range. They’re best served with thick, chunky sauces or baked into creamy casseroles. Their sturdy shapes also hold up well in pasta salads, though the smallest of the small are best in soups. Long, ribbon-cut pastas are often lumped into the “spaghetti” category, but there are actually many variations. These noodles pair well with pesto, fresh tomato, and wine- or butter-based sauces. Tube-shaped pastas are also called “extruded pasta,” as they are made by forcing dough through a die to form various shapes. In artisan pasta-making traditions, bronze dies are used to create a coarser texture. Some pastas are shaped specifically to hold other ingredients like cheese, meat, and vegetables. These types of pastas are best served in butter, cream, or tomato sauces to allow the flavorful filling to shine. 3 Easy to Make Pasta Sauces in 10 Minutes or Less 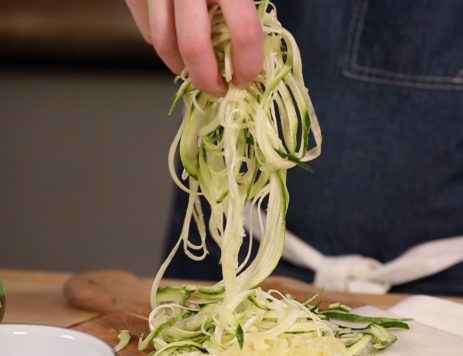 How to Spiralize Veggies

3 Easy to Make Pasta Sauces in 10 Minutes or Less

How to Spiralize Veggies