Would you make this recipe?

I don't want to make this recipe because...

Would you make this recipe?

I don't want to make this recipe because...

Cut Sister Schubert’s® Cinnamon Yeast Rolls into thirds and set aside.
In a small bowl, combine rum and raisins and set aside.
In a bowl of an electric mixer, add egg yolks, egg and ¼ cup sugar and beat on high speed until mixture becomes very thick and pale yellow, about 5 minutes. Add mascarpone and vanilla and mix on low speed until mixture is smooth. Transfer mixture to a large bowl.

In a bowl, whip heavy cream and remaining 1 teaspoon to assemble dessert, dip half of roll pieces in espresso and place into an 8 x 8-inch dish. Sprinkle with half of raisins and cover with half of mascarpone mixture and spread into an even layer. Repeat process and dust with cinnamon. Cover with plastic wrap and refrigerate for several hours or overnight. Serve. 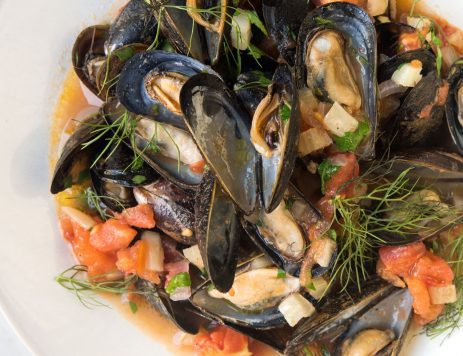